It began with a village… 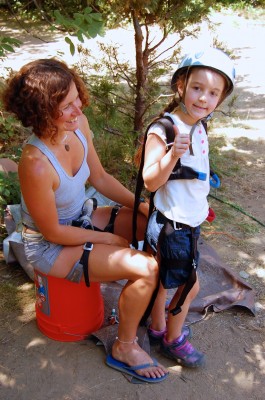 First tested in Glendale, Arizona, National Get Outdoors Day is not a new concept, however it may be an unfamiliar one.

In 2008, the GO Day concept began at the Outdoor Recreation Village during Super Bowl XLII. Over 40 organizations came together at the Westgate City Center, to take advantage of the world’s top media event. They announced new initiatives to connect Americans with the nation’s array of parks, forests, refuges and other public lands and waters. The Village included a mix of fun and valuable information sources. There was a 25-foot climbing wall and a 60-foot pond stocked with rainbow trout. Between the information provided and the activities available, participants connected with the concept and National Get Outdoors Day was born!

Seven years later, National Get Outdoors Day has grown to include over 100 sites across the country and has drawn several large corporate sponsorships, including Off!, American Recreation Coalition, US Forest Service, Coach-Net, Coca-Cola, The Coleman Company, The Sportsman’s Guide and Destination Nature.

This year, we are proud to announce that Mother Lode will be hosting its third consecutive GO Day event here at the River Center. Available for FREE to anyone ages eight and older. 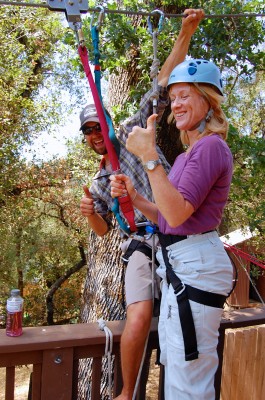 The following partners will be attending:

The following activities will be available: