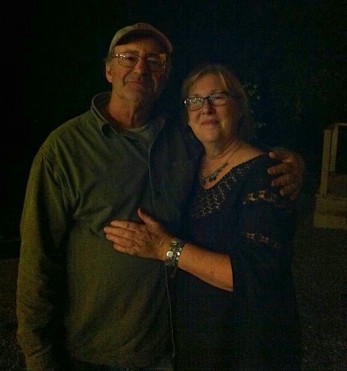 Favorite Adventure: Rowing the South Fork at 35,000 cfs without getting killed.

Bio: My most vivid college flashback is to Bio IA at Stanford University in 1966. On stage was Dr. Paul Ehrlich, the father of American Ecology, pacing back and forth while delivering his legendary lecture on the impact of humans on planet Earth. We were doomed! I worked in his population genetics lab for three years, grinding up butterflies and discussing the end of the world as part of the Stanford Population Biology Group. Meanwhile, DDT was banned in 1972, which ultimately saved my beloved California pelican; and, best of all, the Federal Endangered Species Act passed in 1973. Also, America’s greatest folly, the Vietnam War, ended. Those were exciting times.

Forty years later, Dr. Ehrlich has been confirmed as a prophet and the “age of consequences” has arrived. I have two beautiful daughters, a wonderful and loving wife, and have enjoyed the privilege of helping Mother Lode share my love of rivers with over 290,000 people. I am proud to have helped facilitate the writing of over 29,000 letters which, in turn, have helped save 13 rivers in the Sierra. We are working on the 14th and 15th, the Mokelumne and the Bear. I am equally pleased to have helped conserve over 15,000 acres along the South Fork of the American through the efforts of the American River Conservancy. However, as Dr. James Hansen, the world’s foremost climatologist points out, it is time to wake up, get busy and hit the streets in defense of the planet! There is still no evidence we will acquire another one.