The World Agrees: Let’s Get Busy on Climate! 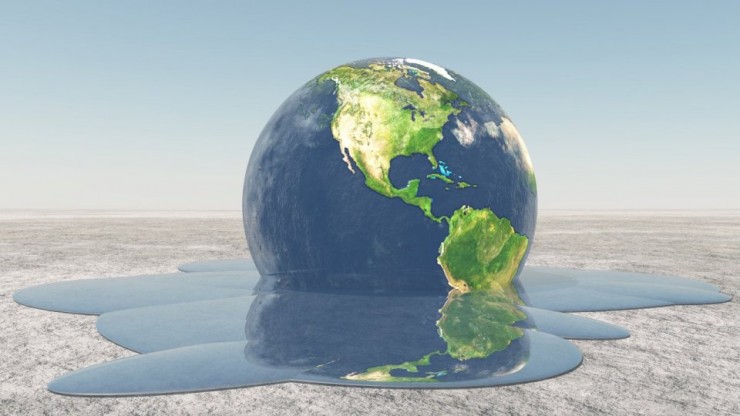 The COP21 climate negotiations in Paris gave us something truly spectacular to celebrate this holiday. 195 countries, represented by more than 38,000 delegates, came together at COP21 to form a landmark agreement on climate change. The results were unbelievable: every country on Earth agreed to limit temperature rise to 2 degree Celsius above pre-industrial levels and outlined investment and funding initiatives to help guide the world towards a low carbon economy.

Having grown up in the Bush era, its pretty hard to believe this is happening at last. When I first heard of climate change in the fifth grade, I felt immediately compelled to act. My best friend and I marched to the grinding stones at Mother Lode, large granite formations where coconut-sized divots in the rock mark the places where Nisenan Native Americans ground their acorns into mash. We sat down with a bright yellow legal pad and wrote a letter to then-President George W. Bush, demanding action. In passionate tones we informed him of this thing called climate change. Had he heard of it? Did he realize how urgent it was? Something must be done! Luckily, the world didn’t wait for Washington to get things done. At the conference in Paris, “subnational actors,” such as states and cities, from around the world demonstrated amazing feats of leadership, with aggressive de-carbonization goals that far outstripped their respective federal governments. States such as California and New York have chosen to lead, passing aggressive climate change legislation, forming carbon trading markets, and fostering innovative low carbon industries.

I am proud to say that Mother Lode didn’t wait either. With the initiation of the Greenhouse Gas Action Plan in 2007, Mother Lode instituted conservation measures such as solar water heating, 100% waste vegetable oil vehicles, and a permaculture garden. Through these and other measures, we have achieved an overall reduction of our carbon footprint by 30%. What’s more, customers with Mother Lode have helped to write over 25,000 letters to legislators, urging for conservation of our rivers.

Going forward, we can (and must!) celebrate the amazing feat of diplomacy that took place in Paris in December. At Mother Lode, we will continue to urge our legislators to act, but we won’t wait for Washington to do the right thing. We believe it is up to local actors, from states and cities, to large corporations or small businesses like our own, to show leadership on climate. At Mother Lode, we plan to lead.

We have big plans for Mother Lode going into 2016 and we hope to share them with you. Join us in our journey and share your own at our Facebook Page.

Company owner Scott Underwood has enjoyed the privilege of helping Mother Lode share his love of rivers with over 290,000 people. He is proud to have helped facilitate the writing of over 29,000 letters which, in turn, have helped save 15 rivers along the Sierra.