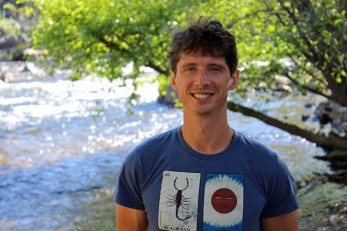 Brian Kallen was born near the Stanislaus River in Angels Camp, the son of two river guides. Growing up he took a number of rafting trips across the Western United States in addition to rafting, sailing, canoeing and backpacking. After a number of years going to school and traveling the world, he began guiding in 2008 and hasn’t been able to get away since. Brian has guided on many rivers in the Western U.S. but considers California his home. No matter how far afield he travels, he keeps coming back to the Sierra mountains and the Northern Coast. When Brian is not working in the office or on the river, he can usually be found trail running, hiking, or volunteering with Friends of the River.