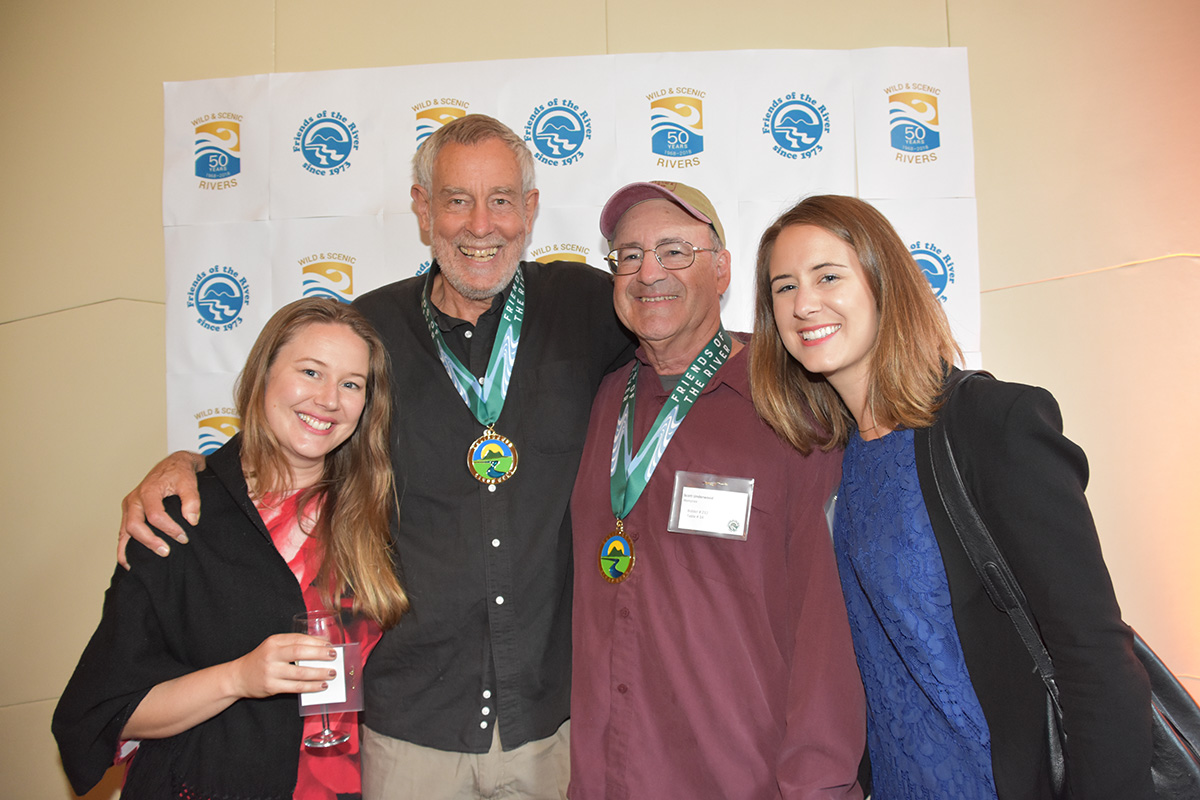 The 2018 rafting season marked three important victories for Mother Lode’s river conservation effort. First, if you wrote one of the 2400 letters in support of the Mokelumne River, congratulations and thank you! The Mokelumne was given permanent protection under the California Wild and Scenic Rivers Act in June of 2018. This successfully concluding a 40 year effort by the Foothill Conservancy, Friends of the River, and the entire river community.

Second, if you wrote one of the 1200 letters written to the Nevada Irrigation District Board opposing the Centennial Dam on the Bear River, you will be pleased to learn that the State Water Board ruled the dam project to “be of no significant public benefit” and denied it funding. Nevertheless, the NID Board passed a resolution continuing local expenditure of funds for the dam during a meeting in which over 700 citizen river advocates attended to oppose it! The good news is the the Board subsequently rescinded that measure, and the recent election replaced several of the members that voted for it. Clearly, the fight continues and SYRCL will need our support again next season to oppose Centennial Dam.

Finally, 2018 is the 50th Anniversary of the Federal Wild and Scenic Rivers Act, marking a great victory for river conservation nationwide. Yet without the public’s support, there would be no rivers protected under this act. Designation requires that you, our rivers’ protectors, show up and tell your legislators how much you love your rivers!

With this in mind, Friends of the River, California’s foremost grass roots river conservation organization, held its annual California River Awards banquet on October 20, 2018 to recognize as “River Heroes” such conservation advocates as former President Carter, California Gov. Brown, Mark DuBois, Steve Evans, Ron Stork……and yes, the Mother Lode River Heroes…you! Over 40 years, 29,000 letters,15 different rivers- it is a great record, and you own it! The big bear hug Mark DuBois is giving Emily, Scott and Adrienne Underwood is more than just a thank you, it helps ensure that Mother Lode will be a river conservation powerhouse for years to come.

We are all now looking forward to the 2019 rafting season, our 45th year, and we are pleased to report that because of all the hard work done on the FERC permit on the South Fork of the American several years ago, there will be at least a minimum of 5 days of guaranteed robust rafting flows on the South Fork of the American River and likely similar flows on the Middle Fork. So come join us next season and write a letter in support of your rivers. Be a river hero!

We will update our flow predictions, as more DWR data is available. 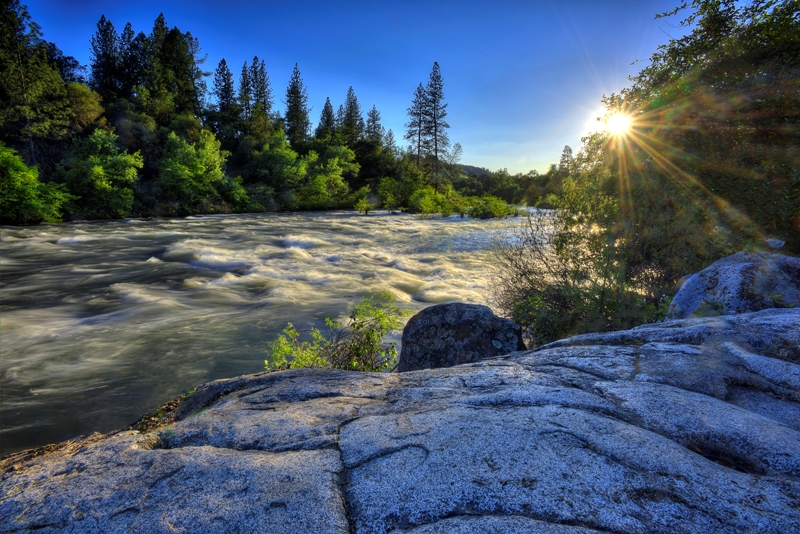